Hill & Company stock violins and violas made by contemporary instrument makers Elspeth and Christopher Rowe who are based on the Isle of Wight. They have both won major international awards for their work. 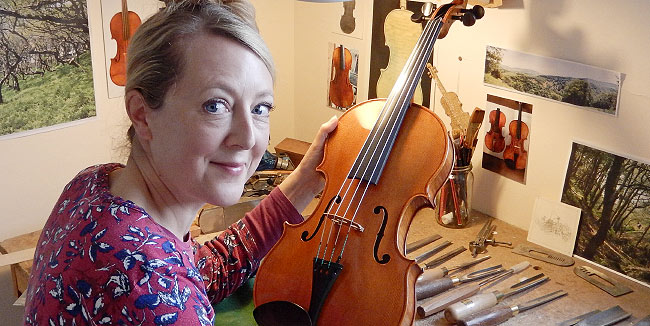 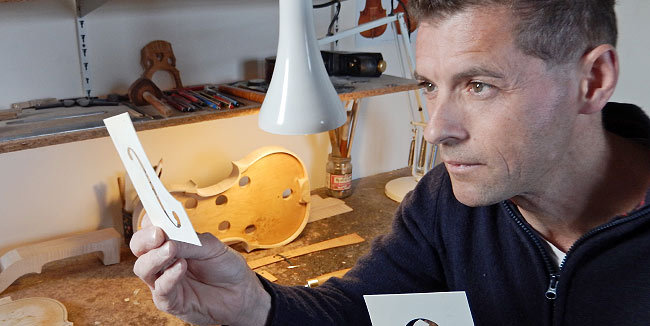 Elspeth Rowe studied at the Newark School of Violin Making and after leaving in 1989 has made handmade violins and viola under her own label. She works with patterns by Guarneri and Stradivari and for many sizes of viola, an Amati pattern. Elspeth is influenced by working alongside Christopher and aims to make individual instruments that leave the workshop as contemporary pieces, strongly guided by classical tradition.

Elspeth won a silver medal for viola at the Triennale in Cremona winning in addition the prestigious City of Cremona medal for the best traditional construction.

Christopher Rowe attended Newark School of Violin Making from 1984 to 1987, during which time he won a joint runner up violin prize at ‘Facta Britannia’ 1986. On leaving Newark he worked as a repairer/restorer for a short while at Edward Withers until the retirement of Dietrich Kessler. From that point until the present day he has only made his own instruments. Over the years Christopher has tried out many patterns, but has now settled on three violin patterns: 1735 Guarneri del Gesu (Plowden), a 1716 and a 1724 Stradivari. The viola pattern is based on Amati. To date Christopher has made over 450 instruments, including cellos.

Christopher is a lender to the Benslow Music Instrument Loan Scheme which is a UK charity that lends high-quality instruments to talented young musicians. He also has a viola on permanent exhibition in the Museo del Violino, Cremona.

Instruments may be tried in our playing room and full approval facilities are available. We ask that before visiting us you ring first to discuss your requirements and make an appointment. 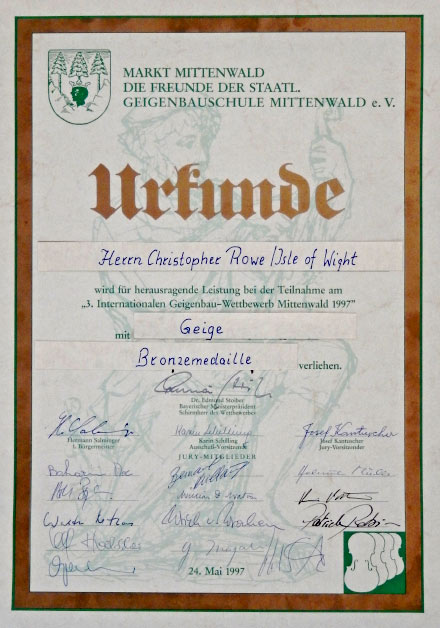 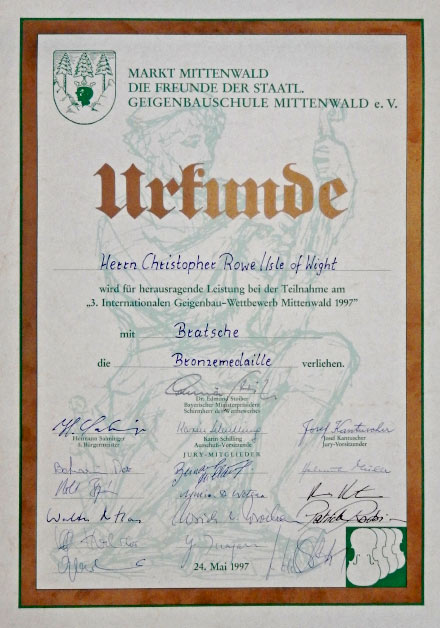 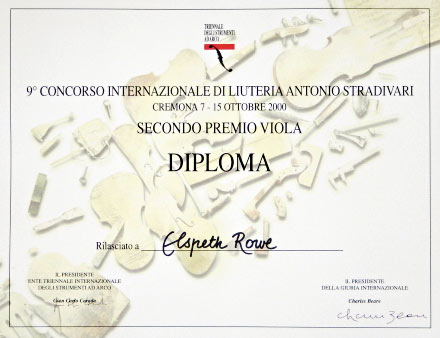 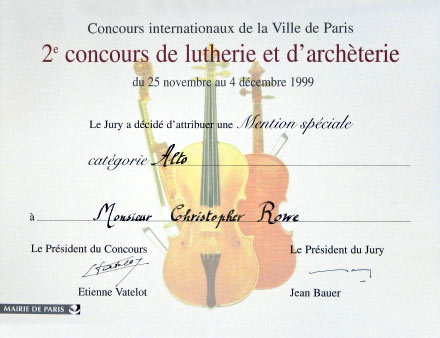 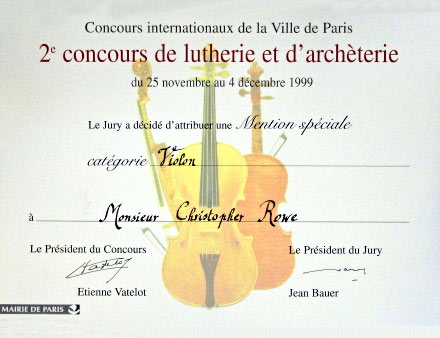 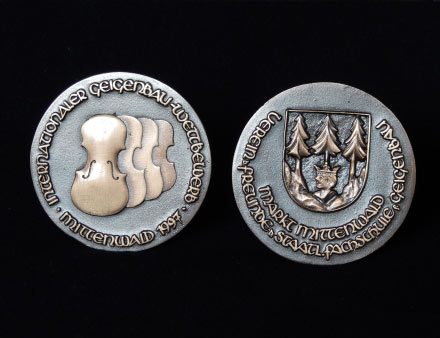 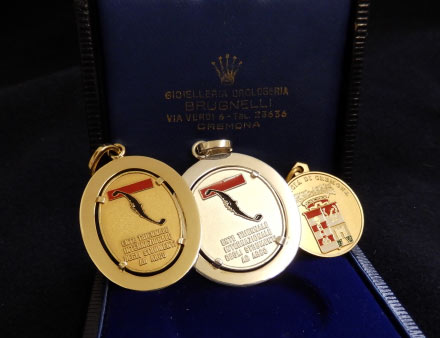 Violins, violas and cellos for sale